Happy Wednesday! Brian Manning here with your weekly update. I know I've been a little bit behind on doing these. As you can see from the back, new office location. We moved office here in Boulder. We were in our last office for... oh my gosh, almost six years. So, nice to be in a new space. Super excited to be all set up. And I look forward to get back on track with doing these on a weekly basis.

I know it's Wednesday and I'm not my normal Friday update right now, but I just want to get this out there because we got a lot of content to cover and I think just some really good news to go over. So, let's see. Wednesday of last week, we got new home sales. This is for the month of October. New home sales were up 7.5% on a month-over-month basis. That is actually a really good number. Expectations was that new home sales would be down 5.8%. So, almost a 13% difference in expectations versus what we got. So, really good to see better than expected new home sales.

Monday of this week, we had James Bowler, he's a voted Fed president, talking about Fed rate hikes. And... You know, it's just crazy to watch these people and what they talk about. Bowler thinks that we should have up another 2.75% in Fed rate hikes going forward because it doesn't think we've hiked rates enough. Now, other than listening to James Bowler, there's other talk in the Fed, finally, of just, you know, thinking that we're starting to see enough of rate hikes, that doesn't mean they're going to stop the Fed rate hikes, but I won't be surprised if this December rate hike that we see, there's going to be a half a percent and they start to assess the rate hikes from there. So, just some crazy talk out there from Bowler.

Also, Monday this week, we had a doom and gloom real estate article from Business Insider. It was seven so called experts and all these people said they think that they're going to see a 10% to 20% decline in home values. And I just want to look at a couple items of comparison from 2007 to today. So, in 2007, the average home across the United States had 19% of equity in it. Right now, the average home across the US has 58% of equity in it. In 2007 at this time, there were 4 million homes for sale. And right now, we have 1.22 million homes for sale. Also, we look at builders. Builders really learn their lesson from 2007 to now. You have permits that are down, housing starts that are down, whereas back in 2007 just continually had new homes flooding the market as well. So, I really just think that it's a drastic difference right now.

I cannot say we're going to see 10 to 20% decline in values. You gotta be careful what you read about and pay attention to the media because there's a lot of negativity out there right now. I really think you're going to see mortgage rates moving to that 5% range coming into next year. All these buyers that are sitting on the sideline right now are going to hop back into the market because rates will move lower and it's not going to be like it was last year, but it's definitely going to put a lot more pressure on the market because inventory is down and just there's still an imbalance of supply and demand. So, if inventory is down, mortgage rates come down to this 5% range and buyers hop back in, it's definitely going to move back into a seller's market.

Tuesday this week, we got Case-Shiller. So, Case-Shiller gives us feedback on housing appreciation. This is for the month of September. Case- Shiller said we're down 1% on a month-over-month basis. What's interesting, though, is that the FHFA puts out a report as well. And the FHFA said that homes were up 1/10th of a percent. So, what the FHFA looks at is homes across the country that have a conventional mortgage attached to them, whereas Case-Shiller just looked at everything, all properties, jumbo's, conventional government, etc. So, FHFA see a rise of 1/10th of a percent. So, good to see there.

Overall, though, Case-Shiller looks there what's called a 20-city index. So, yes, on a national basis, we're down 1%. But really the 20-city index was leading the declines in value. And Denver is one of those cities and I'm not surprised. You know, when you have a market we just came out of where people are paying $200,000 cash above the list price, and now, you start to see just declining in appreciation. I'm just not surprised to see that and Case-Shiller just kind of supports the thought there.

Today, we got pending home sales. So, this is measuring signed contracts in the month of October. Pending home sales were down 4.6% in October. Actually, expectations were that pending home sales would be down 5.5%. I'm actually pretty happy with this. You know, October is really the apex of interest rates. Interest rates raised by 7% range. We've started to see mortgage rates come down since we got that really good CPI report. And, you know, I'm not surprised that we saw a decline there.

I still think we're going to see a decline in pending sales just because we're moving into the winter, right. So November, December, January are always going to be quiet months regardless of the market that we're in. When you leave a heated market like we just left in a normal market, October, November, especially November, December, January, all those quieter months. So, we have to wait and see what happens. But I personally think we probably saw a turning point in this. I think that might have been, you know, the apex of interest rates, the lowest amount of pending home sales. If we continue to get favorable inflation data and mortgage rates that continue to come down, then that kind of would have been the apex in the report.

, we got ADP today. So, first Wednesday of every month, we get ADP. They're the largest provider of private payrolls. They give us feedback on the jobs market. This is for the month of November. There was an expectation of 200,000 new jobs created in the month of November and 127,000 jobs were created, so he had a miss there in the employment market. And then today, something we have to watch out for at 1:30 Eastern time. We have Jerome Powell talking. He's going to talk tough. He's going to talk about hiking interest rates. It definitely could spook the markets a little bit and cause some waves in there. We have to just watch that carefully.

But most importantly, getting past Jerome Powell, tomorrow we have a PCE report coming out. That stands for Personal Consumption Expenditure. This is going to be the next gauge of inflation. We're really looking forward to seeing this report. The reason why we say this is because the CPI report that we just got that actually caused mortgage rates to come down showed a favorable decline in inflation.

CPI is very heavily weighted with shelter where PCE, the personal consumption expenditure does not put as much weight on shelter. So, we should see a further decline in inflation. If we see a favorable report tomorrow that's going to bode well for interest rates and you should see mortgage rates continue to come down. I'm always available. If you have any questions, let me know. If you want to go through our strategic buyer consultation, give me a call. If you need to get pre-approved, I'm available seven days a week. Happy Wednesday. Good to be back. Hope you're having a great day.

Email me directly at [email protected]

Marry the House, Date the Rate, & SKIP the Future Fees! 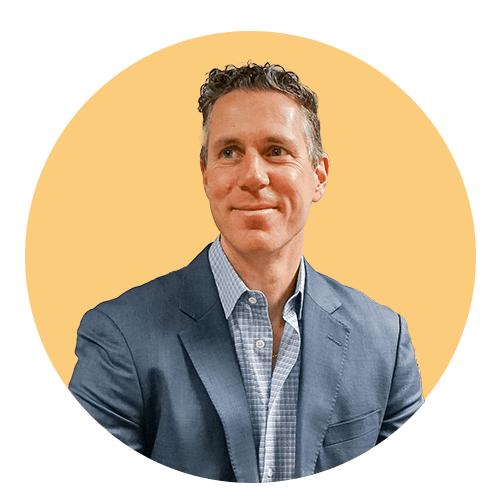 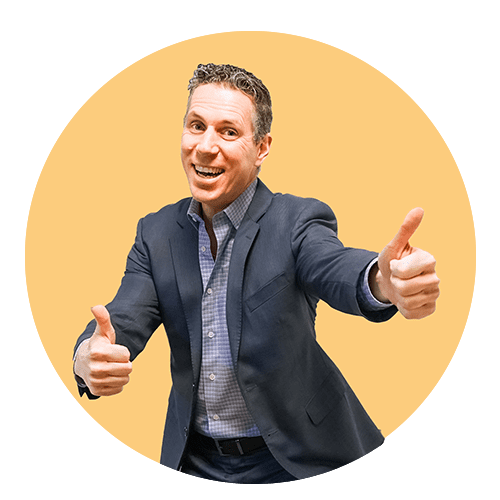